Before I get to my Mexico City recap, I wanted to give a little life update as it has been months since I last blogged. Since that post, I have completed a 13 week contract in Seattle, WA and have been accepted to my first choice graduate school. Seattle was pretty great–I absolutely loved the vibe and living on the west coast. Its proximity to Asia lends itself to insanely delicious and authentic Asian food, which I took full advantage of. I enjoyed Seattle so much that I will actually be moving back there in August for an entire year.

This decision was 100% based on the fact that a nurse practitioner in the area offered to be my preceptor for the clinical placement portion of my curriculum. There’s a lot of nursing stuff that I’m not going to explicate here because it’s boring and stressful, but basically I will be completing graduate school in a hybrid format: living and completing clinical rotations in Seattle while going to my school 3-4 times a semester for block classes. It’s far from my ideal situation, as I would have preferred to been able to do my clinical rotations with the school, but this is the hand that I was dealt.

The realization that I will be living in the same place for a whole year (something I have not done since 2013-2014) has not been easy to digest. The reality is that it’s going to be a relatively stationary year for me, especially compared to the global gallivanting I did in 2016, but I’m working now to combat the feelings of being stuck and restricted. I freak out when I feel like my freedom and independence are being infringed upon in any way so this will be a real challenge for me.

Anyway! On to Mexico City. I was there to visit this girl: 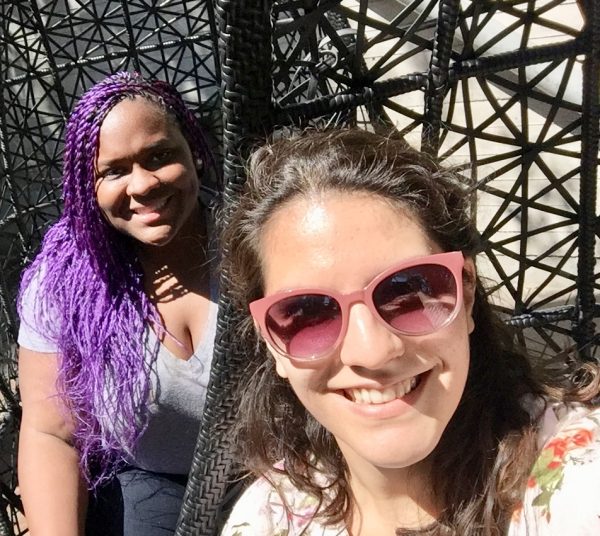 I met the beautiful and very internationally politically aware Daniela at Mosquito Hostel in Kraków in April 2016 and we have kept in touch ever since. Man, it sure makes my heart full being able to reunite with friends that I met on the road. It’s so nice to be around someone b just gets you. Someone who understands my desire to explore every inch of this world, my desire to further my education, and my complete lack of desire for most things synonymous with a traditional life. As soon as I landed on international soil, I felt like myself for the first in months. Traveling, for better or for worse, allows me to fully be who I really am, in a way that I can’t be while I’m in the states.

I hopped down to Mexico City after a few days at “home” in New Orleans and we spent the weekend catching up, walking around, eating street food, and seeing some sights. Mexico City is oozing with culture and some of the neighborhoods have an air of a European vibe with balconied buildings, tree-lined cobblestone streets, and squares filled with outdoor bars and cafés. We zoomed around the city safely and cheaply via Uber, which is what I would recommend to you. The taxis are very sketchy and the metro can be as well, although I’d say that you should hold on tightly to your belongings on the metro in any major city around the world. I didn’t take many photos, but here are some mediocre and grainy snapshots. 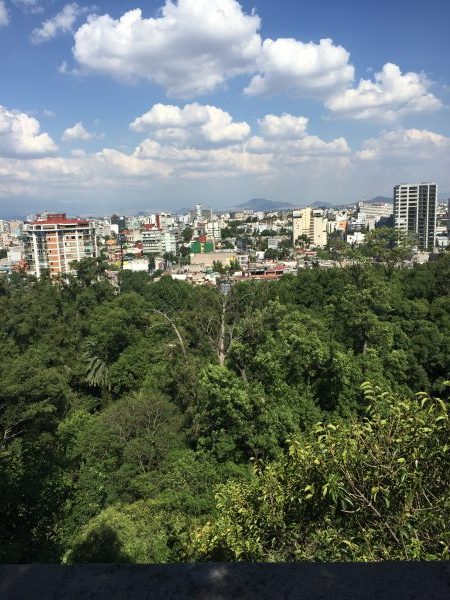 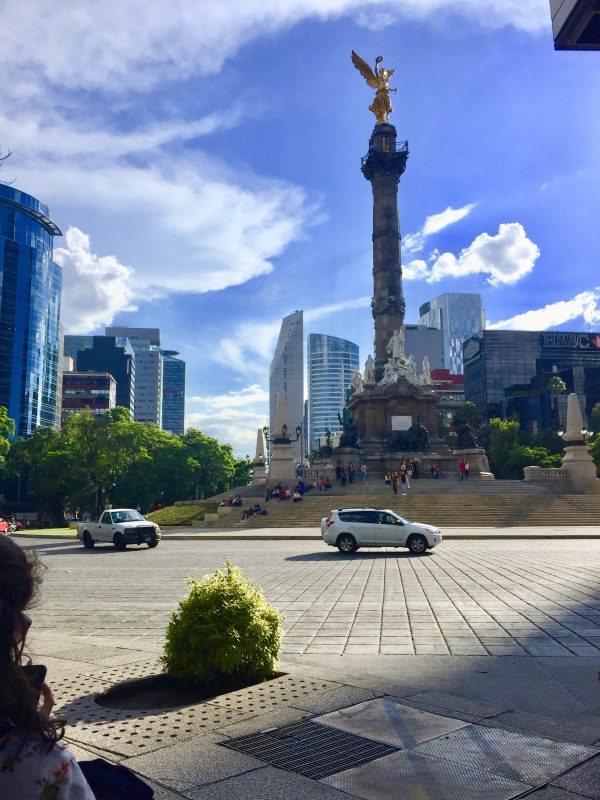 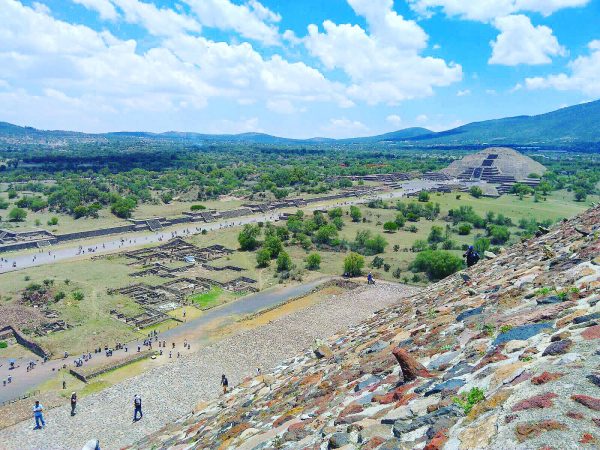 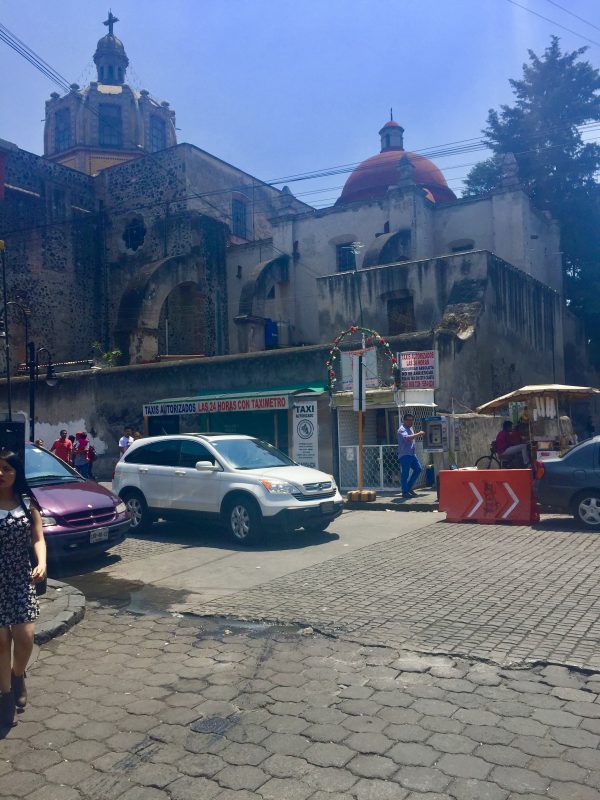 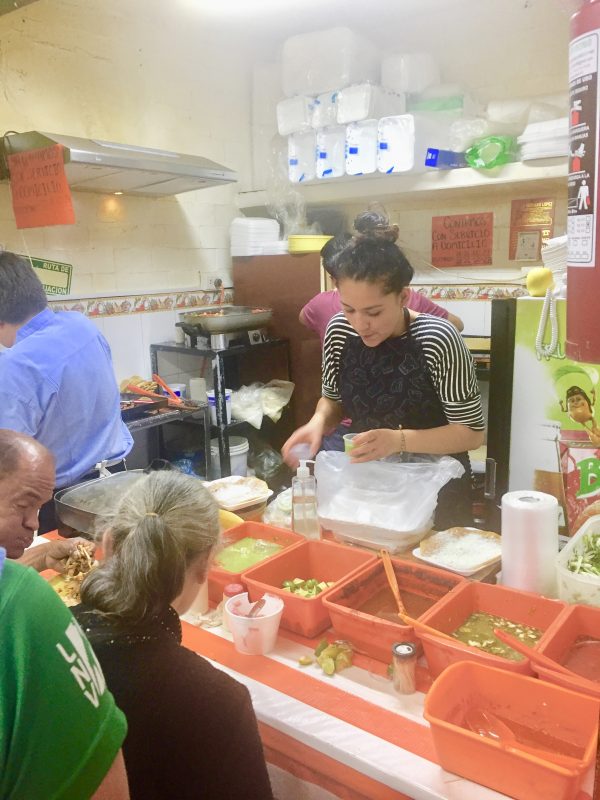 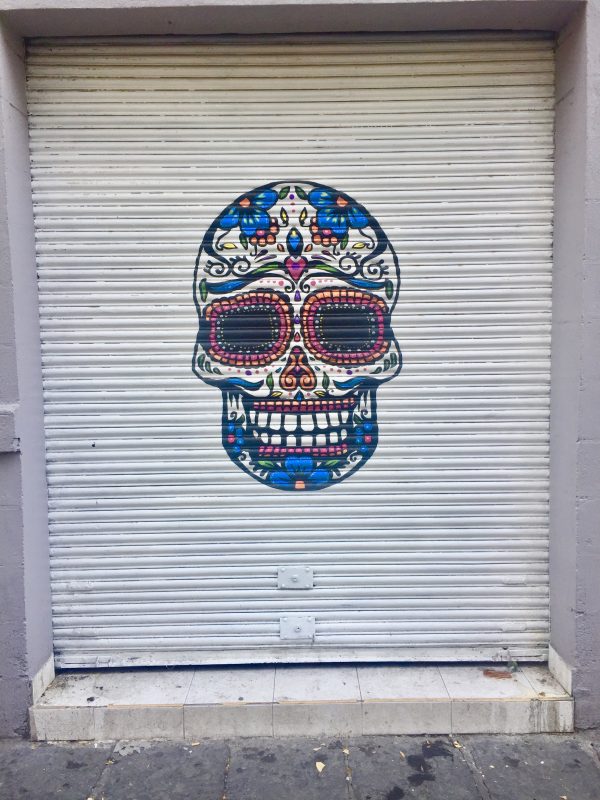 Have you ever been to Mexico City? Do you feel like a different person when you’re on the road? Any travel plans coming up?!

« On Coming Home After Travel
Life in Maine: Highs and Lows »