Alternative title: “On Coming Home After Travel…When You No Longer Fit In.” I still have some India coverage to post, but I haven’t exactly been inspired to write–until today. It always helps to express your feelings and perhaps this post will resonate with someone out there who is feeling the same way. 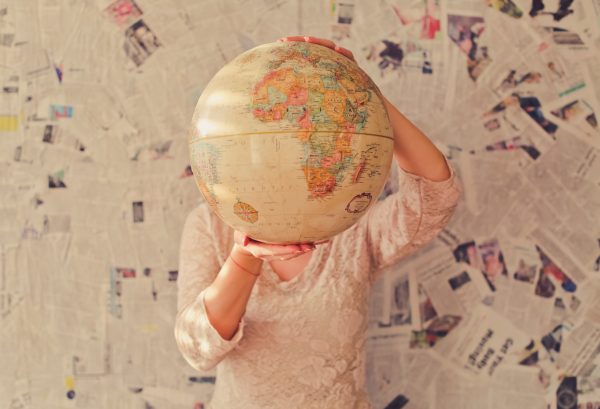 I’ve been home (New Orleans) for almost two months now. I came home right before Christmas, and I knew something was up when I wasn’t excited for the holidays. Sure, when I got home it was nice to see my family and friends, but I was thousands of miles from where my heart truly wanted to be. I feel that I left India right as I was getting into the groove of traveling there. Things were difficult due to the cash situation, but I’d rather deal with cash-strapped ATMs in India than have unlimited access to them in the U.S. as long as it meant that I was still traveling.

2016 was a fiery, awful, no good year for the world–but it also happened to be the best year of my life thus far. I spent the entire year working and traveling wherever. I. wanted. In January, I decided that I wanted to go work a contract in Denver to get a taste of life in the mountains, so I did. Then I wanted to backpack through Eastern/Central Europe and the Balkans, so I did that too. After going back to Denver to work an additional three month contract I rounded out the year in Africa and Asia, my favorite continent in the world. I don’t have the words to express how intoxicating the freedom of doing and traveling whatever and wherever you want without having to factor in a single other person is. In 2016 I was a full blown hedonist, indulging every single whim. It’s no wonder I had a bloody good time doing so! (Side note- Who else picks up British vernacular while on a backpacking trip?) 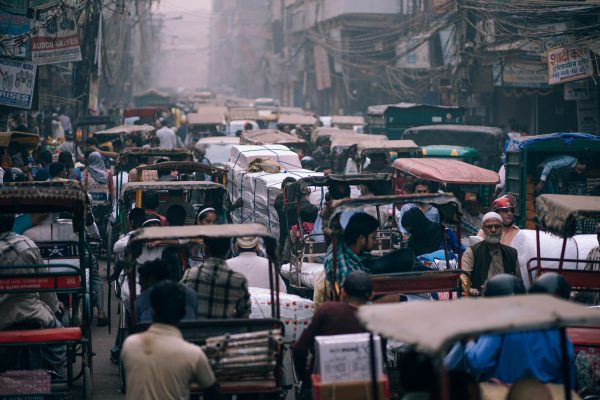 It’s been jarring to go from living that international lifestyle to life back home. This is compounded by the fact that I no longer completely feel at home in New Orleans. Over the past two years, the concept of “home” has become where my backpack and I happen to be at any given point in time. It’s become trains, rickshaws, planes, buses, hostel beds, and my couchsurfing hosts’ floors. Living a stationary life in the U.S. just isn’t an option for me because I will always feel bored, uninspired, and restricted. I sort of knew this when I returned from Southeast Asia in 2015, but I still assumed that I would take a gap year after graduate school and then return to the states to live a “normal” life. After my experiences in 2o16, I now fully realize that that life isn’t in the cards for me.

New Orleans is becoming a more liberal city thanks to the influx of Northerners and West Coasters moving here; however, most New Orleans natives (the people that I interact and hang out with on a daily basis) are staunchly conservative and traditional. Most of my acquaintances are preparing themselves for marriage, families, and long-term careers. Suffice to say, they aren’t exactly making plans to bum around South America with no plans or sleep on the floors of yurts in Kyrgyzstan. I have nothing in common with them anymore, and it’s hard to not be surrounded by people who have the same passion and fervor for exploring the world as I do, like I am when I’m on the road. My best friend (hi Taylor!) is a frequent traveler and can empathize with not feeling totally at home, and having her close has been a life-saver, but I miss my travel girlfriends a lot, too. One of  them has just moved home to Mexico (hi Daniela!) so I hope she is prepared for my visits now that I am stateside again 🙂 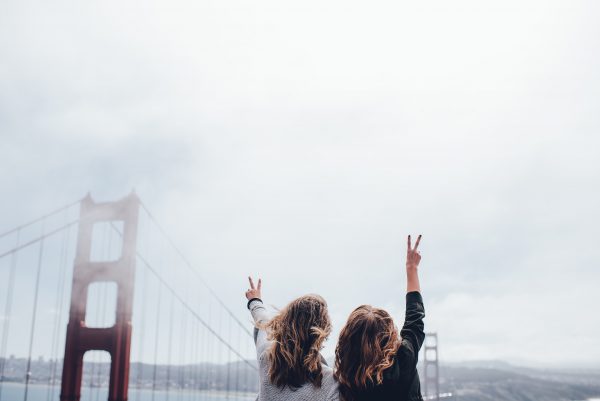 In between eating my feelings, voraciously downloading ALL THE TRAVELOUGES to my kindle, briefly flirting with the idea of moving to India for a boy (yeah…no comment), I have come up with a plan to give me the life of travel that I want and need. I will (hopefully) move to the west coast within the next two weeks to work another contract, which will give me the opportunity to build up my savings. Part of me wants to move to Sacramento just so I can watch historical fiction TV shows and fight the good fight to save science (and everything else) with the fabulous Cely. During my stint out west, I will explore my surroundings as much as I can. I will travel, for the first time, to Canada and Mexico because these countries have so much to offer, and are right in my backyard and flight budget. After finishing the contract(s), I will begin graduate school in August to become a nurse practitioner. I will enter an accelerated program so that I can finish as quickly as I can while building a kick ass resume.

And because being a mental healthcare provider does not require one to do any assessments where you need to physically touch the patient, I will enter the field of telepsychiatry once I graduate. Working in telepsych will allow me to be fully location independent and make a living from my laptop, in a career that I’m excited about. And that is my idea of “living the dream.” 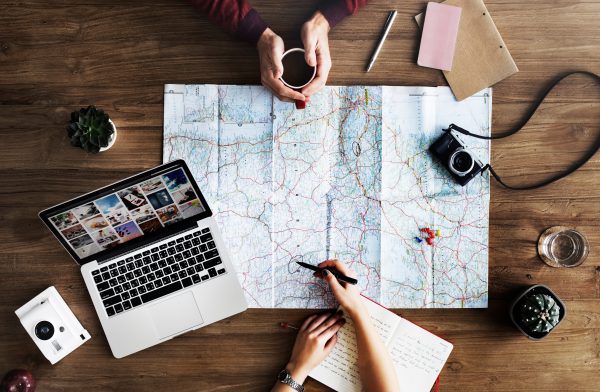 So, that’s where I am. Even though I am looking forward to the future, I do not want to wish away the year and a half until I graduate and can actually get back to long term travel. I will definitely have to work on being present and mindful to combat this. Finally, I want to add that the extent of my privilege is not lost on me. I realize how lucky I am to have had the opportunities to gain the education required to work these contracts, and live the life I have been living for the past two years.

Do you feel more at home on the road? Do you have any upcoming trips? Tell me all about it!

« Recovering (and decompensating) In Rajasthan
Mexico City via iPhone Photos »