Our week spent swimming, playing, and eating on Paje beach was exactly what I hoped it would be: a vacation from backpacking the Tanzanian mainland. As it was the last time that I will be near a beach until the end of December, I wanted to soak up every moment of this no stress island life. 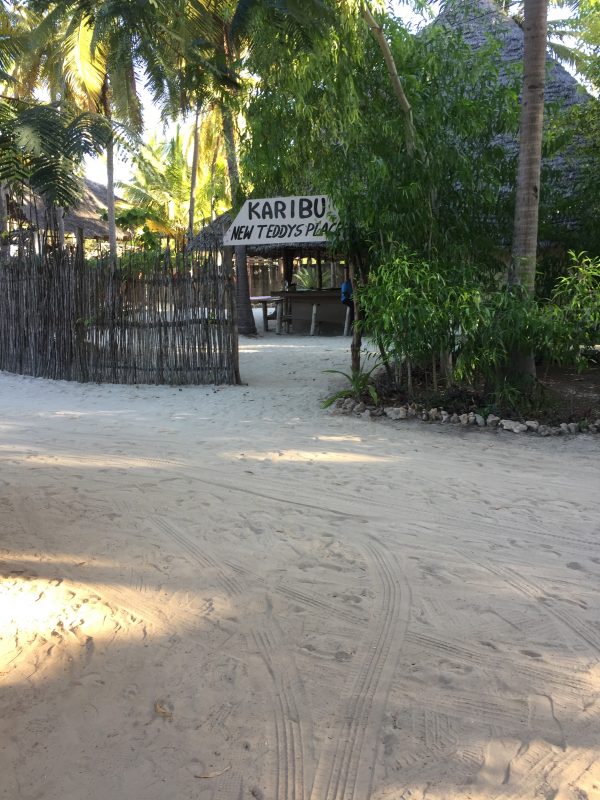 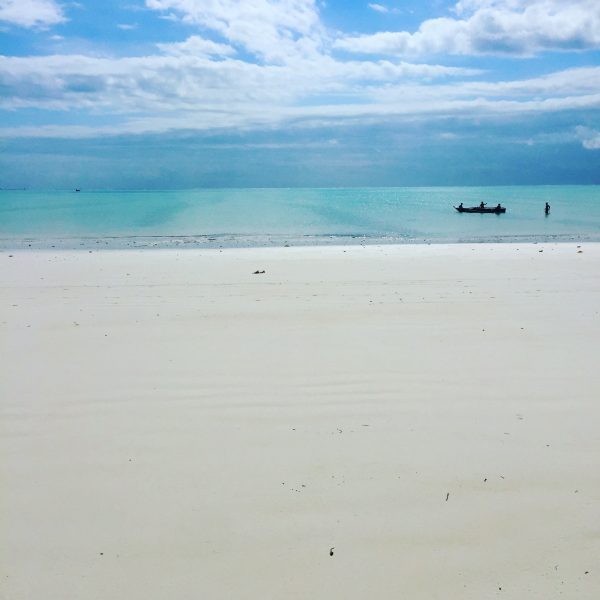 We stayed at New Teddy’s Place which, at $22/night for a bed in a seven bed dorm, is anything but a bargain and wayyy more than I would normally ever pay. That said, it’s located mere steps from the beach and has a pretty chill atmosphere with hammocks and palm trees everywhere. And the floors are sand!

We ran into our friend Annibelle from Moshi, met a group of intelligent 21 year old British recent grads who are now my travel role models, and spent a night getting into some shenanigans with our German roomies. And a Great Dane. This happened to be the same night where we witnessed a few Maasai warriors in traditional clothing hard core grinding with some mzungus (Swahili for a person of European decent).

Other than that my time in Paje was spent relaxing, without the guilt that can plague travelers of feeling like we “should” be doing something or exploring at all times.  I skipped the Zanzibar “must do” activities like the dolphin tour, spice tour, and kite surfing. I don’t feel any regret and actually heard from my peers that these organized tours were quite mediocre. 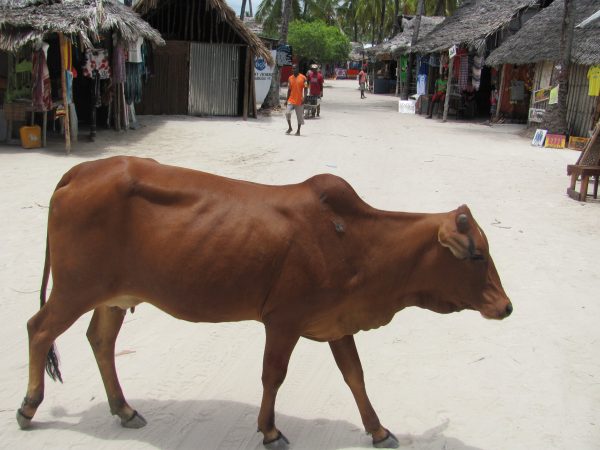 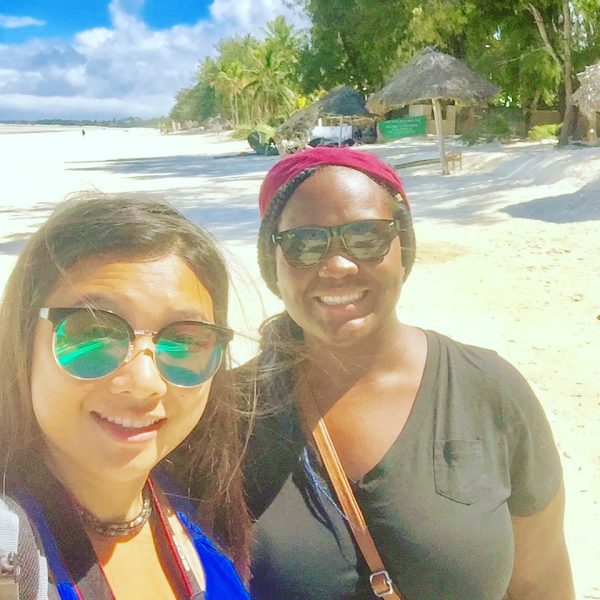 On our last night in Zanzibar, and my last night on the African continent for this trip, we went to the famed The Rock restaurant for drinks. In high tide, the ocean surrounds the restaurant, and sometimes diners even need to take a boat to reach it. When we arrived, it was low tide and wasn’t exactly the novelty we were expecting. After we had drinks here, we went to a different restaurant not even 50 meters away where my seafood entrée cost less than what my domestic beer did at The Rock. 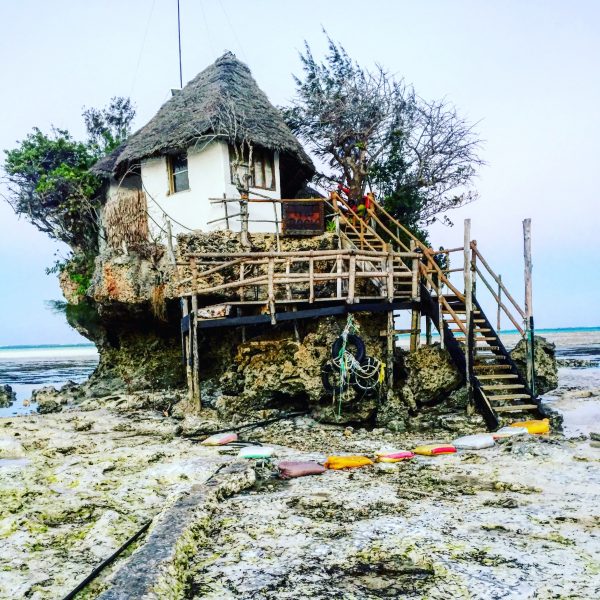 In other news, I’m a solo traveler again! Did Allison and I decide that our friendship couldn’t take the strain of traveling together and have a travel buddy break up? Hardly. She had already booked tickets to South Africa, a place that I’m not itching to go to. I’m currently back in Thailand and will be heading to Myanmar soon before we meet back up again in India.

Are you a fan of taking mini vacations within a backpacking trip?

« Hitchhiking from Bagamoyo to Moshi
Riding The Yangon Circular Train »