Warning: This book will make you want to book a one way ticket to Argentina (and everywhere else the author travels to) and never look back. I purchased this book this summer, the day after my 24th birthday. My post trip depression wasn’t at its worst at this point, but I definitely wasn’t feeling too great. This book was the perfect mood booster.

This memoir, written by television writer Kristin Newman, is a coming of age tale of sorts. In her late 20s and 30s Kristin takes several trips, often solo, to various destinations around the globe. And ridiculousness ensues. I mean, her stories are laugh out loud hilarious. Kristin had a pretty sweet work schedule: after the season was over for whatever show she was working on, she had several weeks off, which provided the perfect time to do some long term travel without having to quit her job. 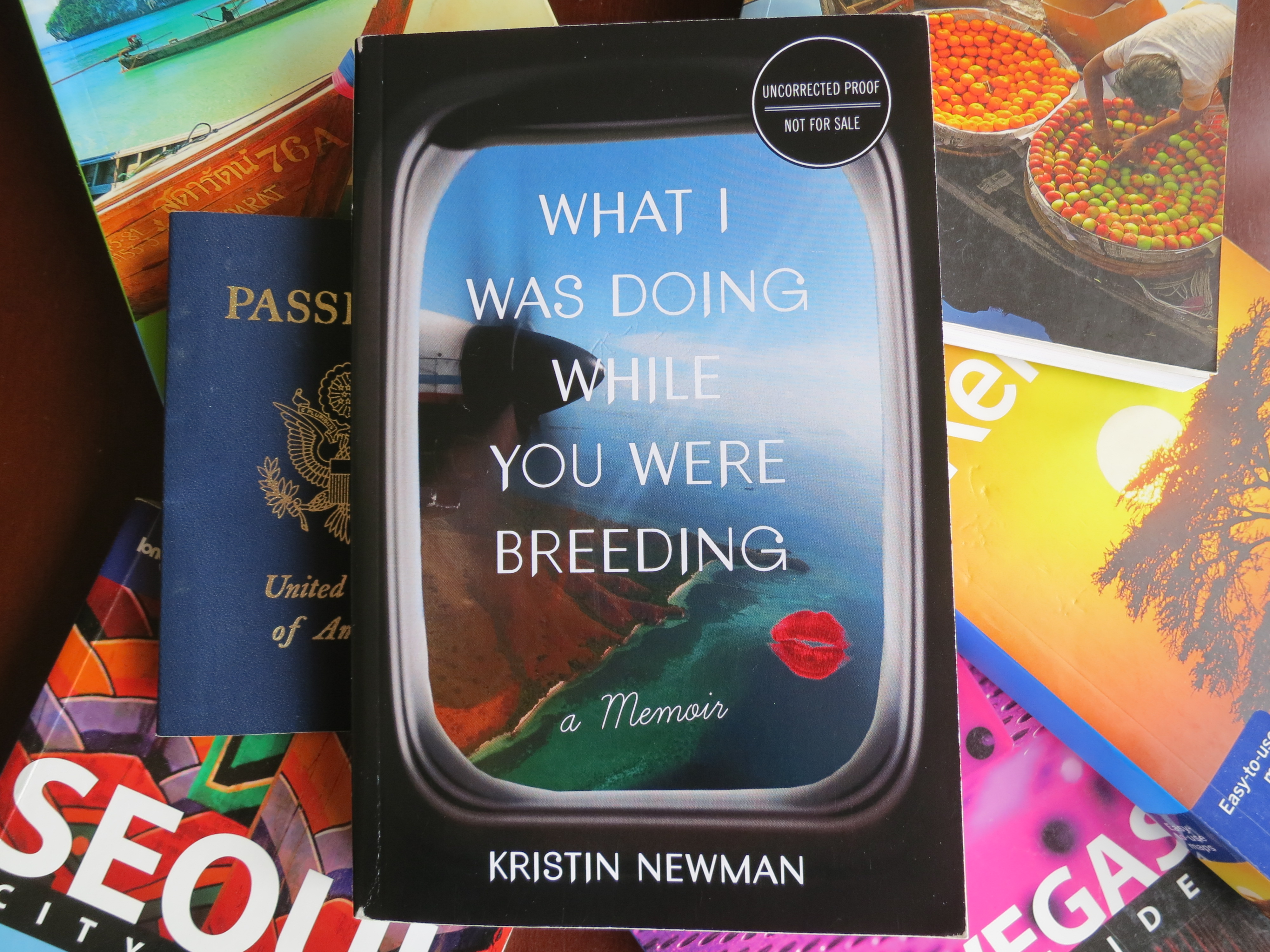 What I like most about this book is how much I identified with Kristin. A reviewer on Amazon noted that it appeared as though Kristin’s travels were fueled by a desire to run away from relationships when they became serious, and there was a possibility that she would thrust into the traditional role of mother and wife. I completely and wholeheartedly understand this because living a settled life as wife and mother is my anti dream. The mere thought of it fills me with anxiety. Hell, the thought of even having a boyfriend makes me break out into hives (luckily there are less than zero prospects 🙂 ) After telling readers about an awesome St. Patrick’s day spent in Ushuaia, Kristin writes a line that gave me all the feels because she just got it so right: “In your fourth decade, your compatriots are mostly at home, working, raising humans, getting husbands through rehab, living life for someone besides themselves”. 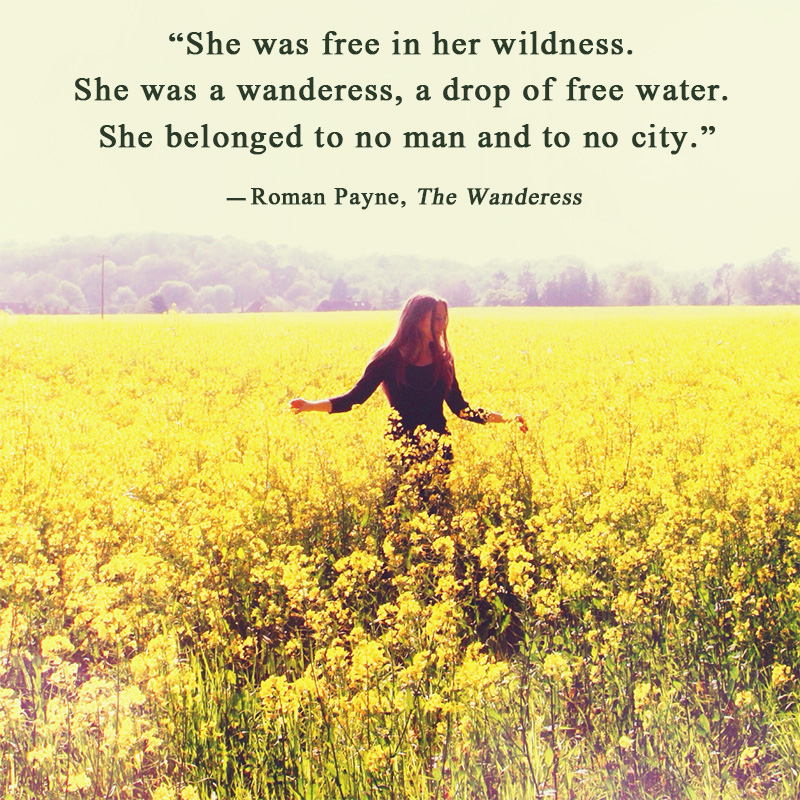 Another thing I loved about this book is that Kristin tells all of the scandalous stories that I wish my favorite travel bloggers would tell! She does not hold back when it comes men, sex, drinking, and debauchery. I don’t want to spoil the ending, but things turn out pretty great for Kristin and she writes in such a way that I felt as though something great was happening to me as well. The book is a quick read (I finished it in 2 days), and will feel as though you are simply having a coffee date with your best girlfriend after she returns from some pretty epic travels. Go read it! Now.

Have you read What I Was Doing While You Were Breeding? What did you think?