The memory: I’m nearly sure this was the first song I heard on my first night in Asia, and I continued to hear it in pretty much every city afterward, but it never got old to me. Now when I hear it on the radio or at a bar, so many amazing memories come flooding back. I mainly think of pregaming with 20 of my new friends at the hostel bar in Ao Nang or dancing the night away with my first Tinder date of the trip in Kuala Lumpur. 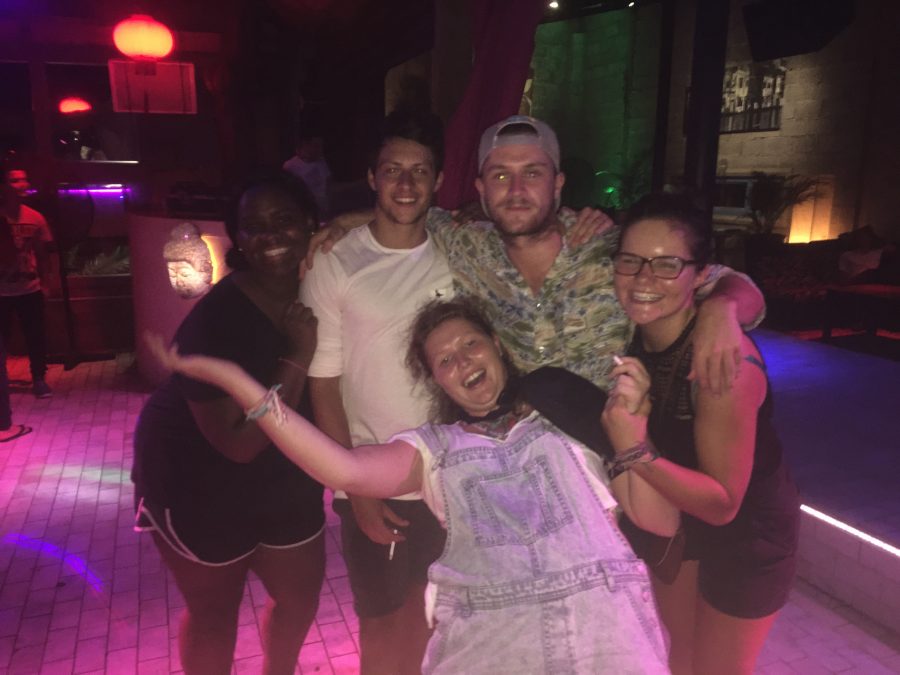 The memory: We went to one of Mui Ne’s only bars (I think it was called Pogo) one night after playing card games and drinking mojitos. The music here was SO on point. The DJ was on fire! I remember dancing to this song with a group of British girls who had spent 2 months in India prior to coming to Vietnam. As soon as the song went off, I saw our Irish friend carrying another one of our hostel friends on his back-he had cut his foot open on some broken glass. Luckily, the Irish guy was a Hematology resident physician and was able to bandage him up until he was able to go to the clinic in the morning for stitches. 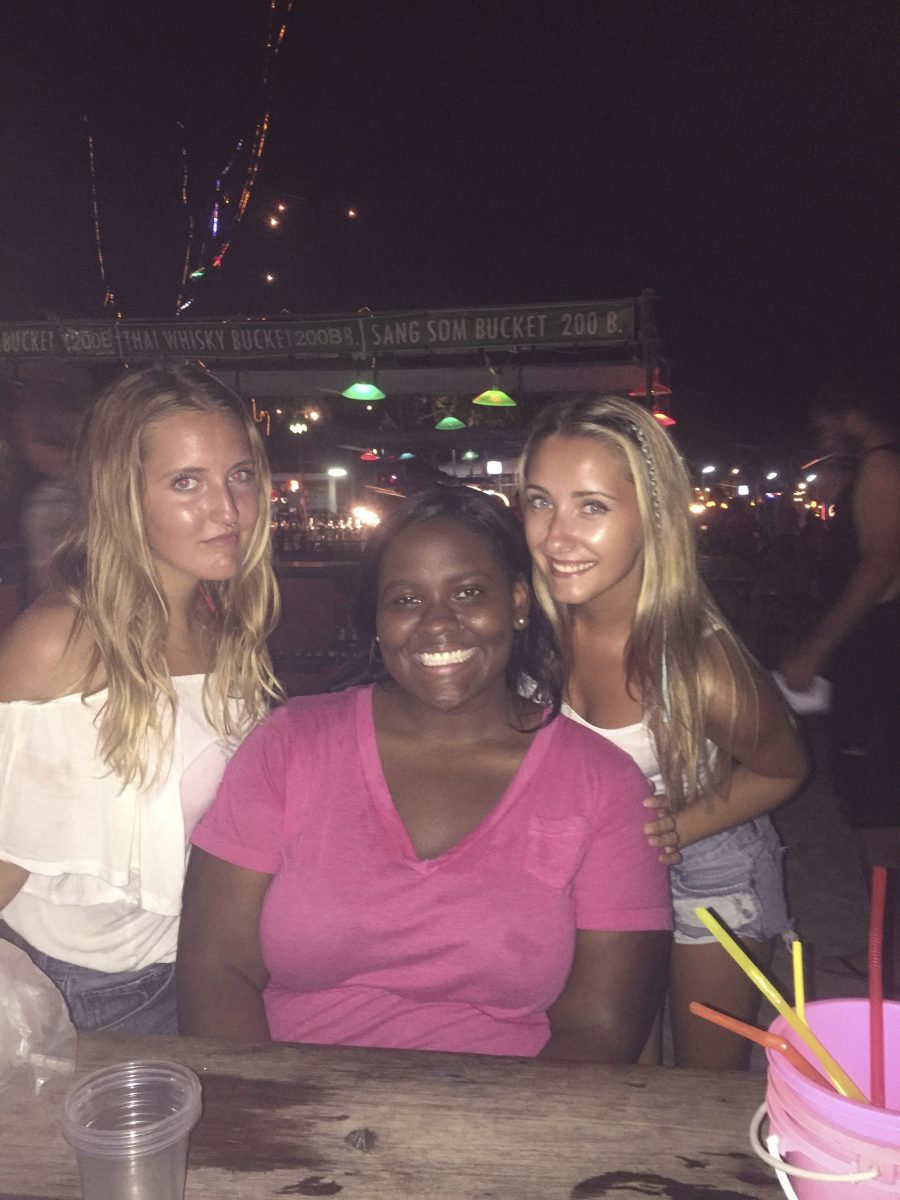 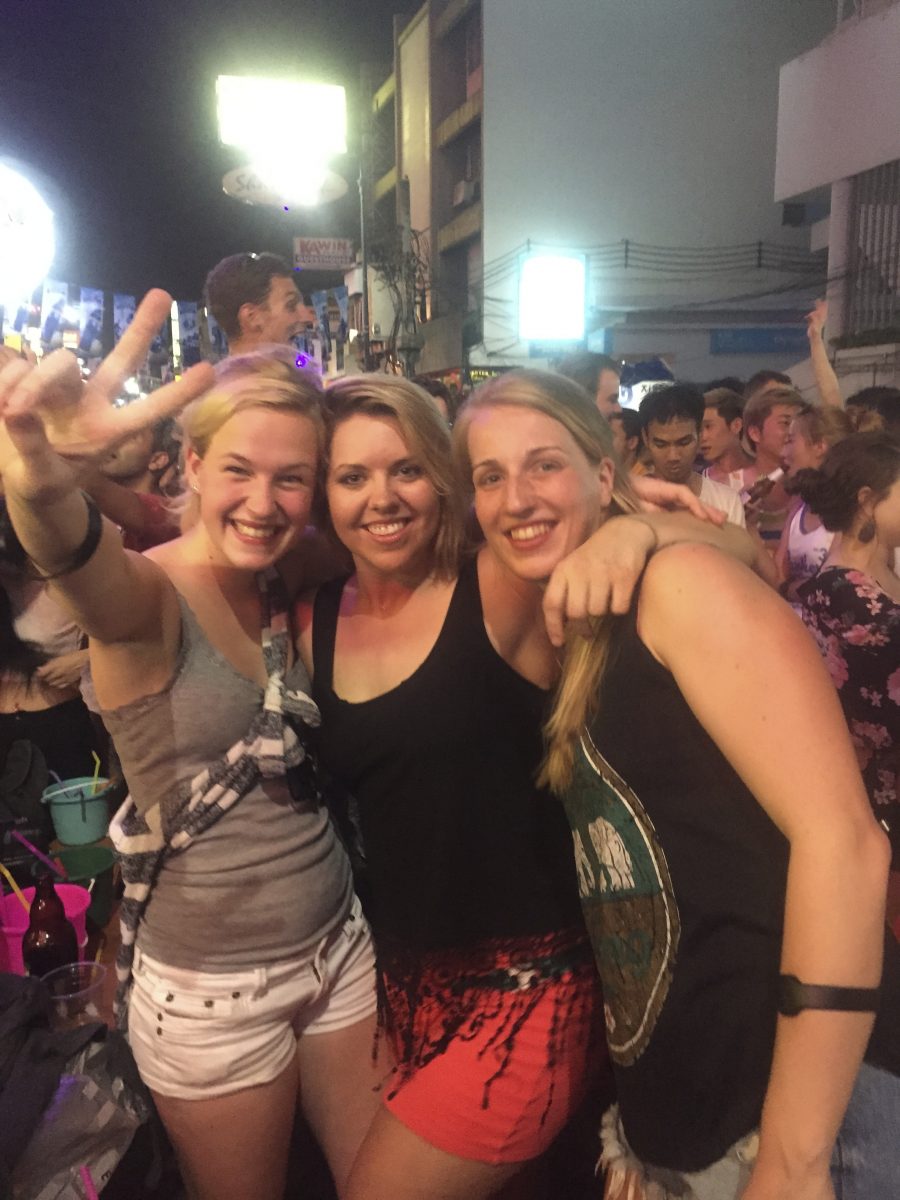 The memory: Khao San Road on our very first night Asia, dancing with the girls in this photo. We reunited with the one in the middle in Hoi An, Vietnam. 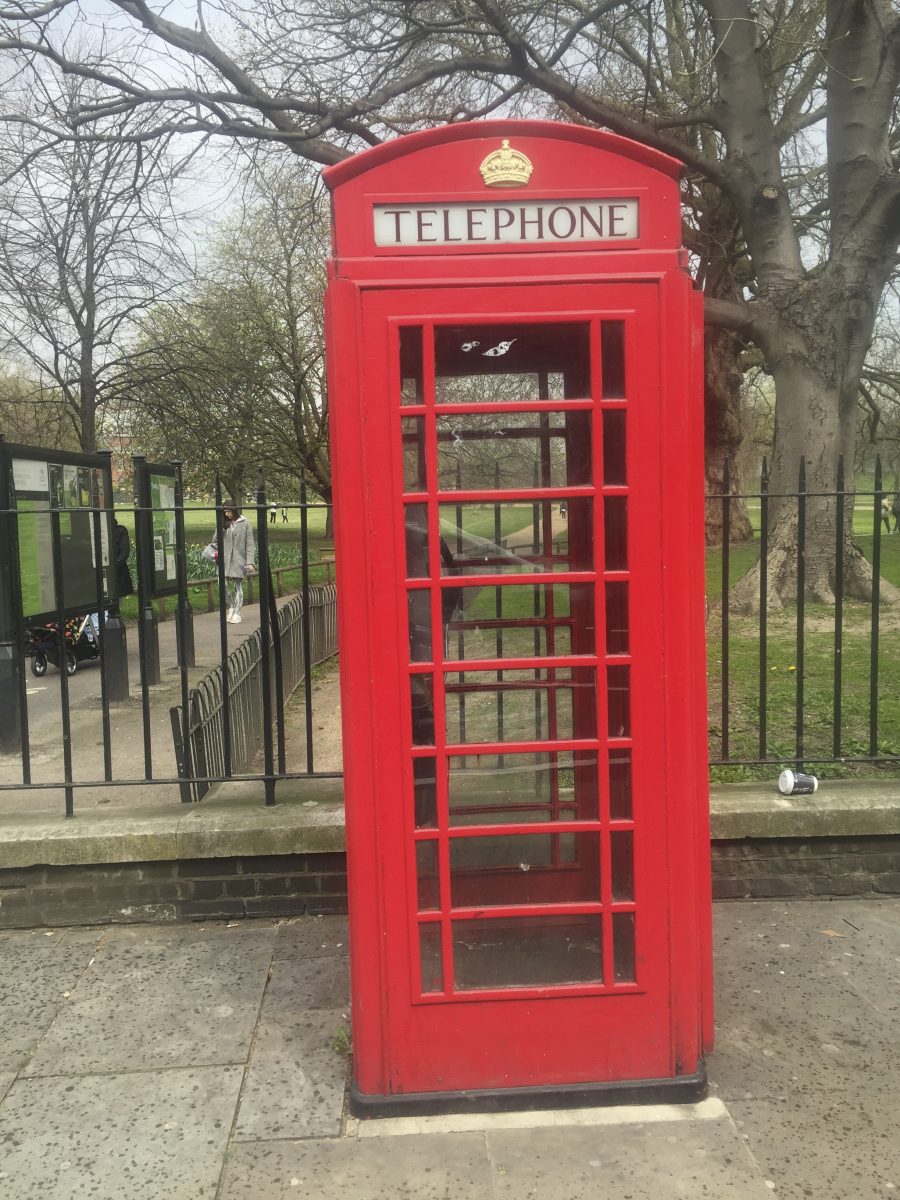 The memory: Okay, so this memory isn’t technically from SE Asia, but I’m grouping it in here since it was on the same trip. I can’t hear this song without thinking of my awesome couchsurfing host and experience in London. The night before I flew back to the U.S., we were chilling in his flat with his friends, drinking beers before a night out. This song had just become globally successful, and was the perfect theme song for the evening.

Are there any songs that bring you back to some of your travels? Another honorable mention for me is Get Lucky by Daft Punk. I traveled through a bit of Western Europe after college, and this song was on repeat that summer.