Vietnam is one of my top two favorite countries from my trip, with Egypt being the other one. While I fell seriously hard for Vietnam, I definitely do not feel the same way about Saigon, which was our first stop in the country. From the moment we set foot in Saigon (Ho Chi Minh City), the locals were attempting to scam us. They were successful at times. From rigged taxi meters, to taxis driving around in circles, to having to pay the “foreigner price” for everything–it was very frustrating. Our hostel’s staff warned us every time we went outside to not carry purses or bags. I was still in possession of my camera here, but I still didn’t take many pictures because I didn’t feel comfortable taking it out in public. Interestingly, the threat of theft and scamming in Saigon is not only limited to travelers: a club promoter in Hoi An told me that even he feels on edge when he visits the city because the locals will try to take advantage of Vietnamese from the middle and northern parts of the country.

While in Saigon we stopped by the War Remnants Museum. The museum has exhibitions mostly dealing  with the Vietnam War, or, as it is known in Vietnam, the American War in Vietnam. The exhibitions can be horrifically graphic at times and are slightly one sided, but I still couldn’t help but feel guilty for my country’s actions in that senseless war. Vietnam is still reeling from its devastating effect, and a local disclosed to me that they are taught in school that the U.S. and France are the cause of all of the country’s problems. Definitely pay the museum a visit, especially if you don’t have much knowledge about the war. The admission tickets are super cheap, which is a plus.

Even though I didn’t care for the city, Saigon is where I began my love affair with Vietnamese iced coffee (coffee, ice, condensed milk). It is so. good. At the height of my addiction, I was consuming it 3+ times per day. Vietnamese food is equally as addicting, and in Saigon I had my fair share of street pho, spring rolls, and bahn mi. My mouth is watering just thinking about it. 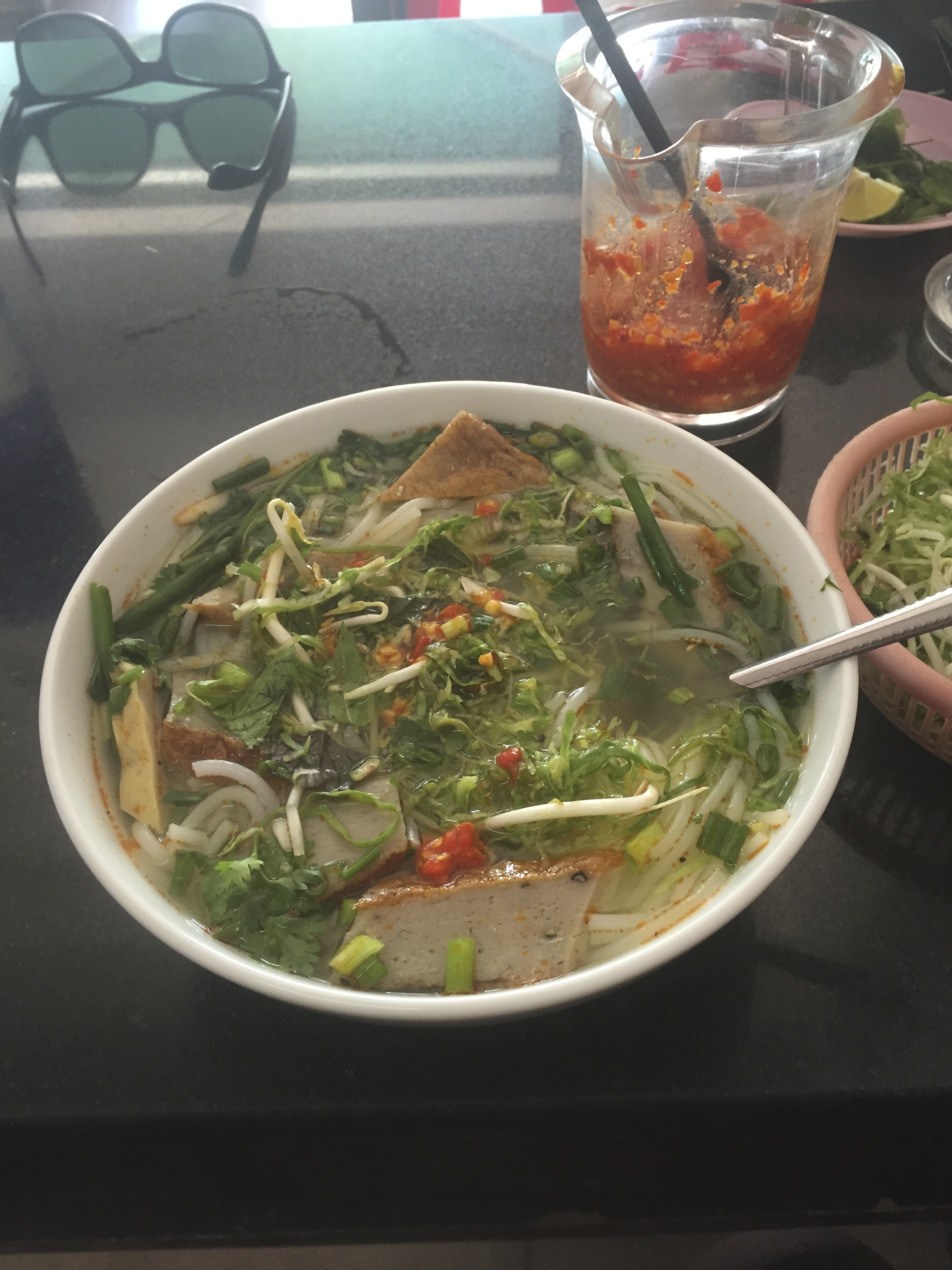 Our hostel had a pretty sweet rooftop bar where we hung out here both nights we stayed there. They give guests 2 free beers from 7-9! We met a beautiful black Swiss man and a hilarious Canadian girl, who was staff there. It was her last week working there before she continued on with her travels. Her name was Ip, which stands for “International Player” 🙂 Saigon is also where The Walking Shoes were purchased. These were Paige’s hideous yet sturdy walking shoes that she traipsed around Asia with. They will make their debut on the blog down the line. 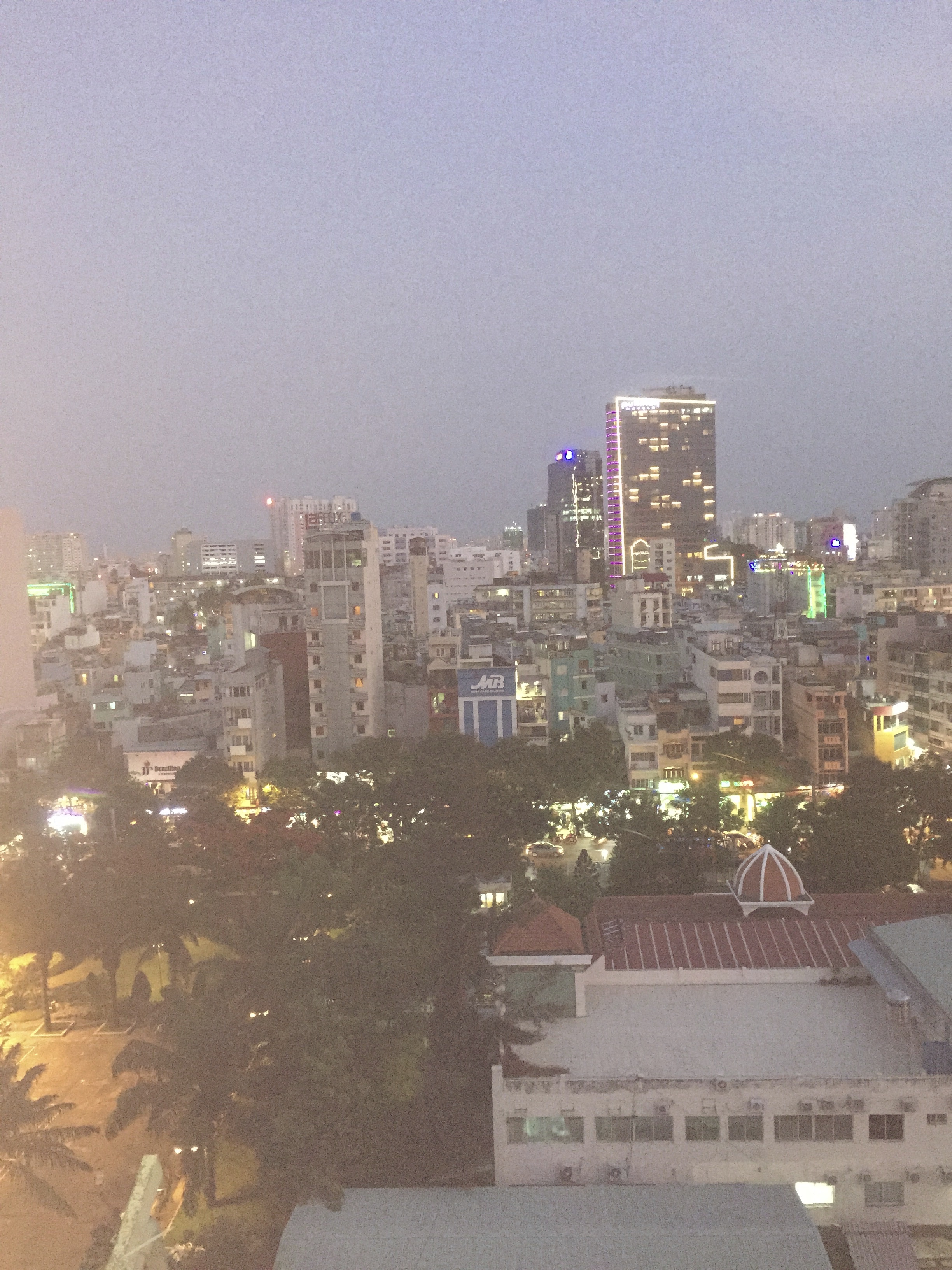 Where to stay in Saigon:

Saigon. Love it or hate it?