I assumed that I would attempt to do a safari on the popular northern circuit if/when made it to Arusha. I knew that it would be a massive blow to my tiny backpackers’ budget, but would hopefully be a once in a lifetime experience. I was sitting in the hostel common room with my new friend Mandy as she was comparing offers for a 2 day, 1 night safari from various companies. Since I never plan anything until I actually do it, I decided on a whim to join her!

We narrowed it down to two parks: Mikumi National Park and Selous Game Reserve. We chose Selous Game Reserve based on her friend’s glowing recommendation, the fact that it is the largest game reserve in Africa, and that we would have the opportunity to fly straight into the bush. The included flight would save us TONS of transit time and would be an extremely cool experience. Plus, Selous Game Reserve is part of the southern safari circuit and is much, much less crowded as all of the tourists flock to the Serengeti.

The wifi in Eastern Africa isn’t exactly speedy and the pictures are taking a while to upload, but here are a few of my favorite shots from a truly magical game drive. I was crossing my fingers all day that we would be lucky enough to see elephants and lions…which we did, at the very end! 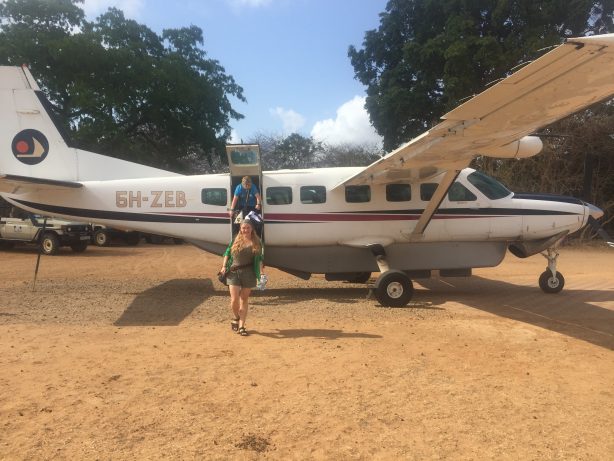 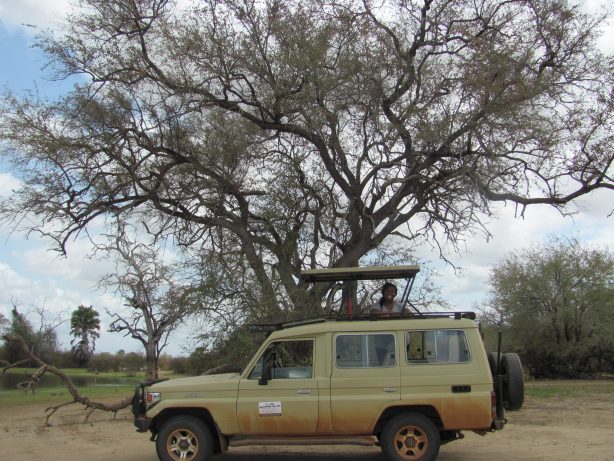 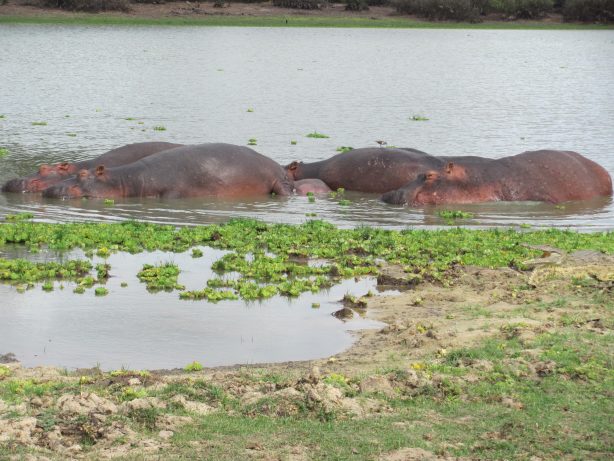 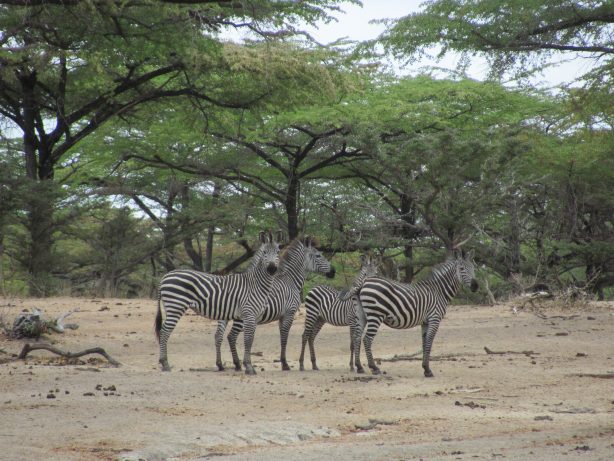 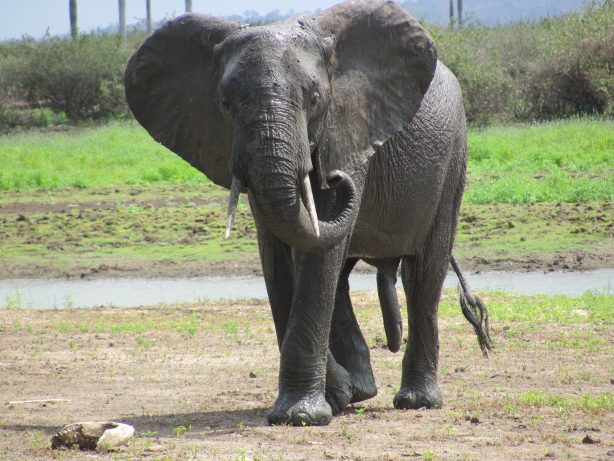 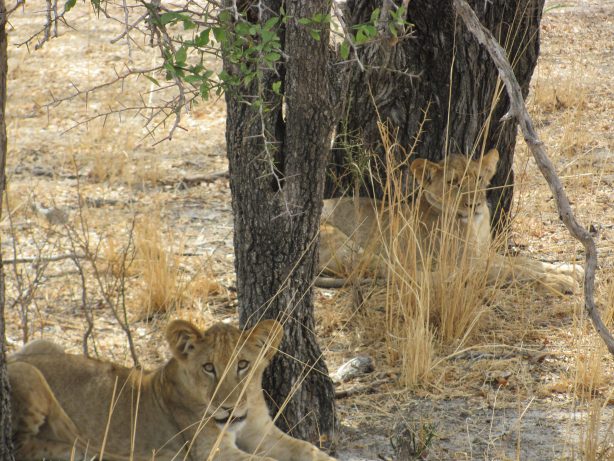 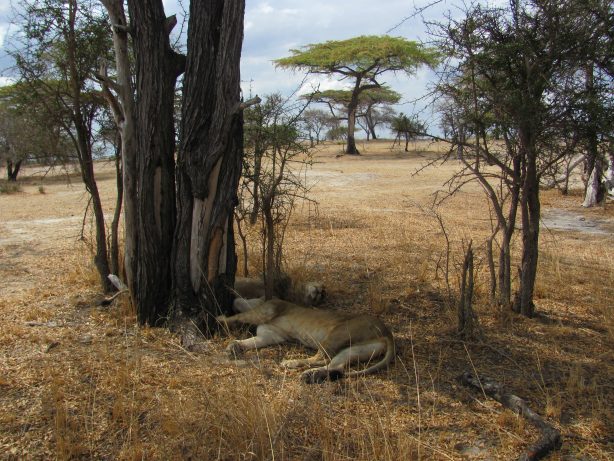 If you’ve been on safari, where was it and what animals did you see?