We arrived to Cambodia’s busy capital city after camping out in the Kuala Lumpur airport for 14 hours. I mentioned before that we never booked things in advance, and sometimes we had to deal with the consequences of that. It was all apart of the story/journey, though, and I wouldn’t change a thing! 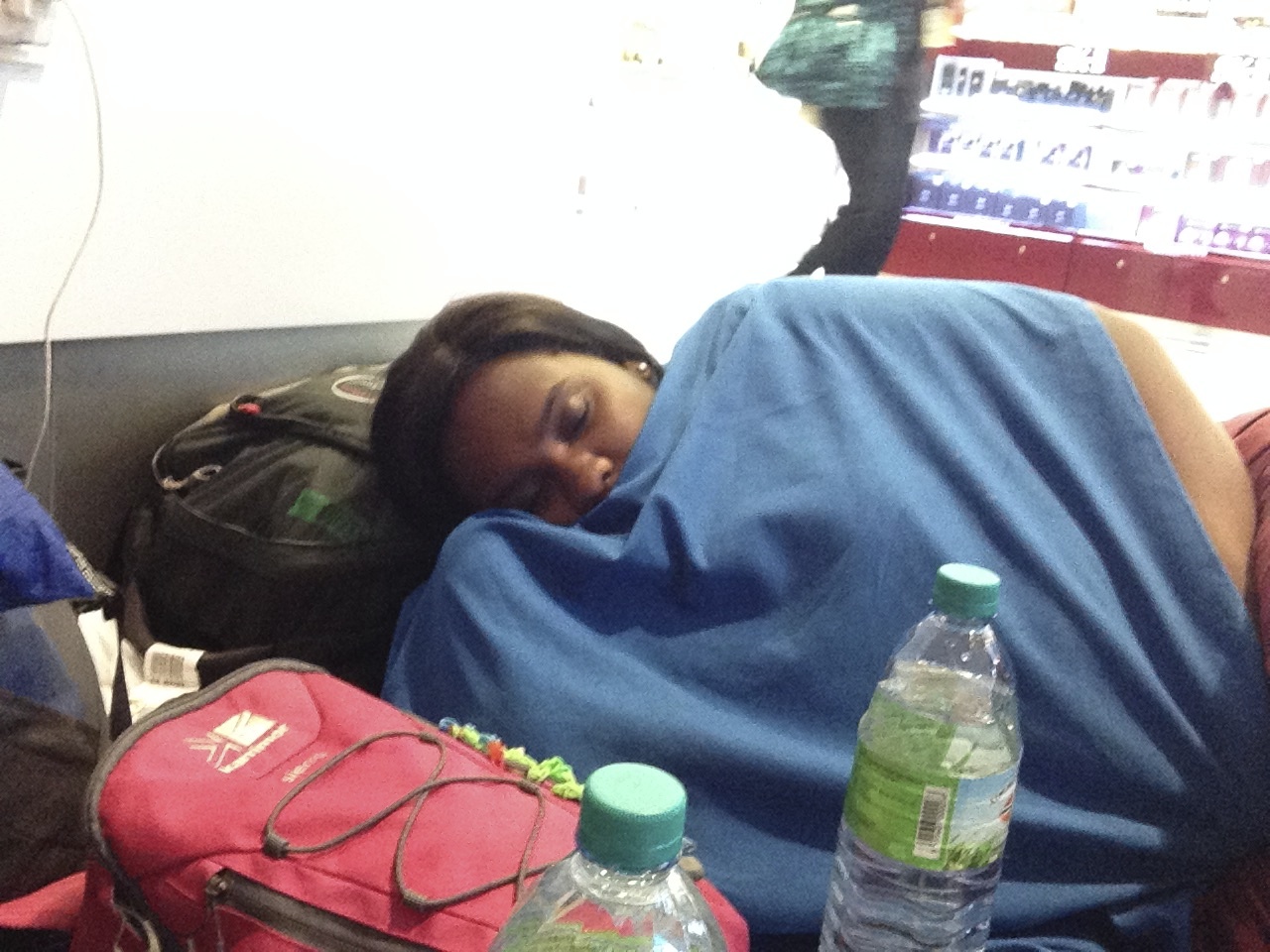 As I walked around Phnom Penh, I kept thinking to myself that I could definitely live or volunteer there for an extended amount of time. The neighborhood my hostel was in reminded me of the area of New Orleans I live in, with lots of restaurants and shops, and a French architectural influence. 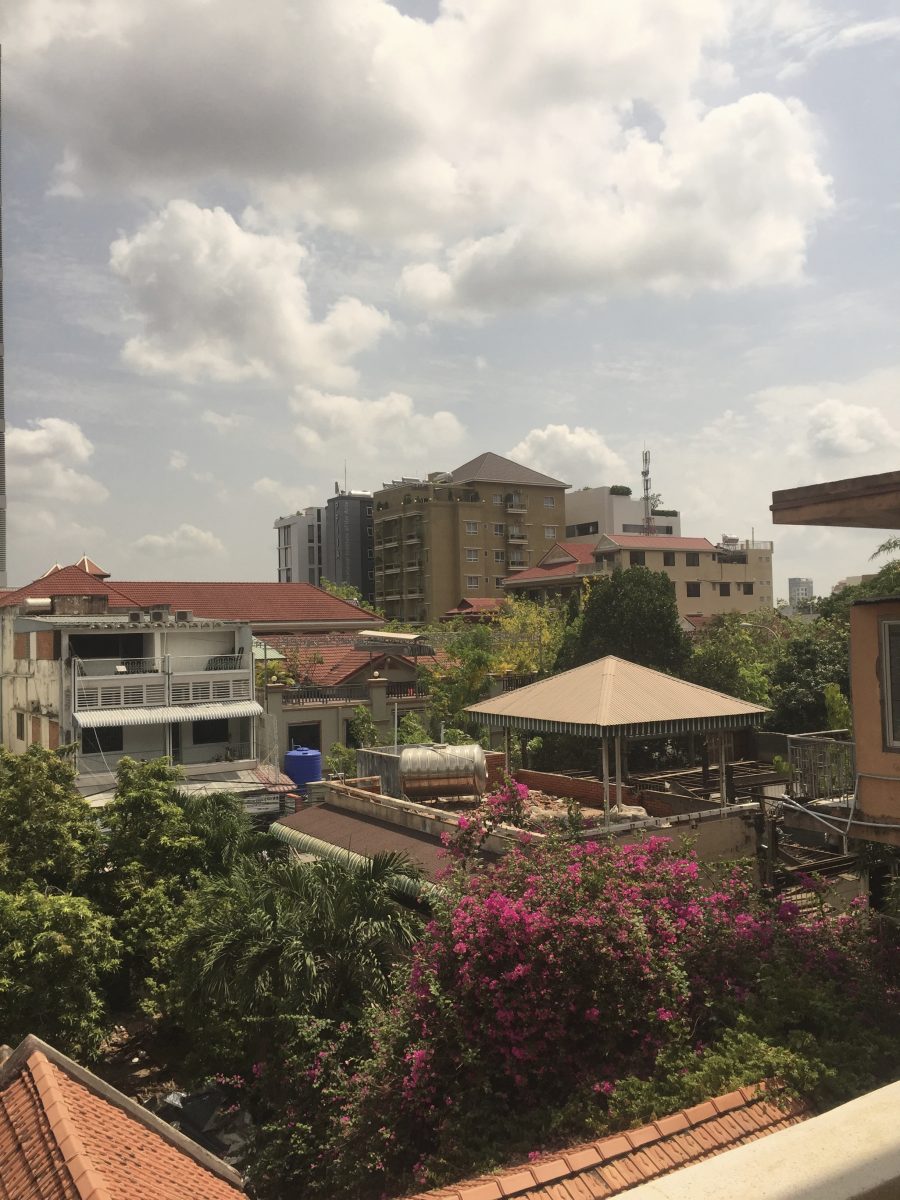 My favorite part of my time in Phnom Penh? Meeting another girl from New Orleans! I was on a booze cruise and, upon hearing that I was from New Orleans, one of the hostel’s bartenders told me that there was another girl there from nola and that he would get us together later that night. Sarah and I actually have a decent amount of mutual friends, and it’s crazy that we met all the way in Cambodia. 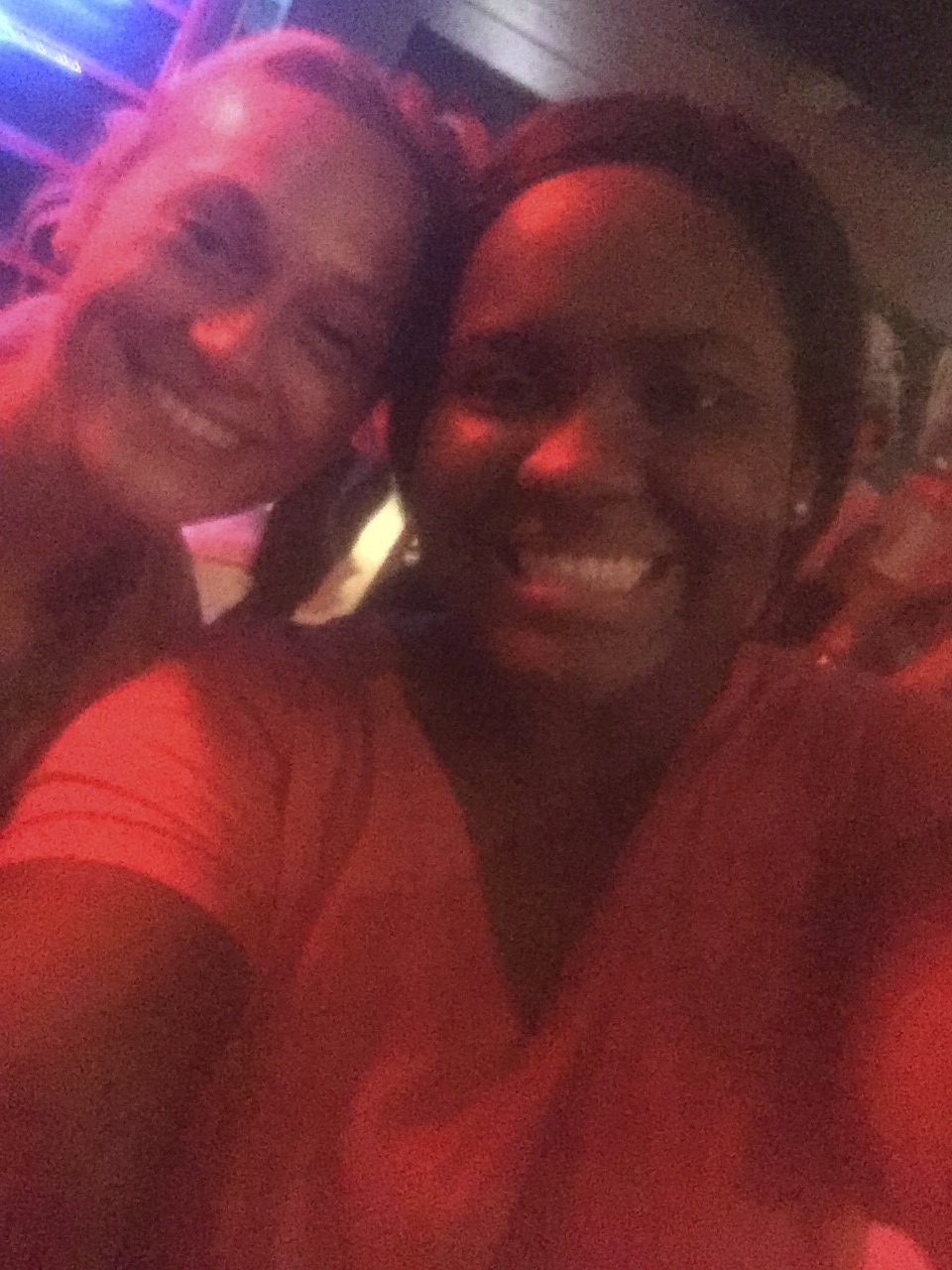 I don’t really know how to make the transition from talking about something lighthearted and fun to talking about my experience at the Tuol Sleng Genocide Museum and the Choeung Ek Killing Fields, but here goes.

Prior to going to Cambodia, the only information I knew about the genocide that occurred in 1975-1979 under the relentless leader Pol Pot and the Khmer Rouge communist party was information that I learned from travel blogs. It was never mentioned in school. The genocide museum was a school that was used as the S-21 prison during the time that the Khmer Rouge were in power. Thousands of prisoners were held here, and most were eventually executed.

I would recommend getting a guide here, as most of them are able to offer personal insight into the genocide due to their own experience with it or the experience of their family members. Our guide’s father was taken by the Khmer Rouge and presumably executed (1978 was the last time she saw him). At the end of the S-21 tour, you have to opportunity to meet two of Tuol Sleng’s survivors. Out of ~17,000 prisoners, only 12 survived. Out of those 12, 3 are still alive.

After S-21, we made our way to the Killing Fields. The Killing Fields are a very sobering and draining experience, but it is not to be missed if you are in Phnom Penh. You will not understand present day Cambodia if you don’t understand its past history. The entrance fee is $6 USD and you get an audio guide, which will take you through the fields and you have the option to listen to extra stories. The Khmer Rouge would take it’s prisoners to the Killing Fields to execute them, most often in a brutal fashion. There was a large tree where a Khmer Rouge solider held an infant by its legs and beat it against the tree until it died. One of the audio stories detailed how a prisoner was shot and killed because he was in possession of a banana.

After this experience, Paige made a good point: a lot of people don’t do something because of the thought “I am only one person. I can’t make a difference”; however, Pol Pot and other genocide leaders (ex: Hitler) were only one man, and look at what they “accomplished”. It’s so true. A lot of people don’t do things that could bring about positive changes because they don’t believe they alone can make a substantial difference.

Where to stay in Phnom Penh: