By the time we (finally) got to Hong Kong, all I wanted was a bed, lots of food, and Orange Is the New Black (OITNB). If you’re unfamiliar with OITNB, it’s a Netflix original series about life in a women’s prison. It is sensational. The show’s third season premiered earlier that month, but we really didn’t have time to watch it until now. Plus, the Chinese government blocks thousands of websites so we couldn’t watch it there anyway.

After our Netflix binge, we got “dressed up”(I had to wear workout shorts because I no other clean clothes remaining) and went to walk around Victoria Harbor. Hong Kong is seriously so beautiful! 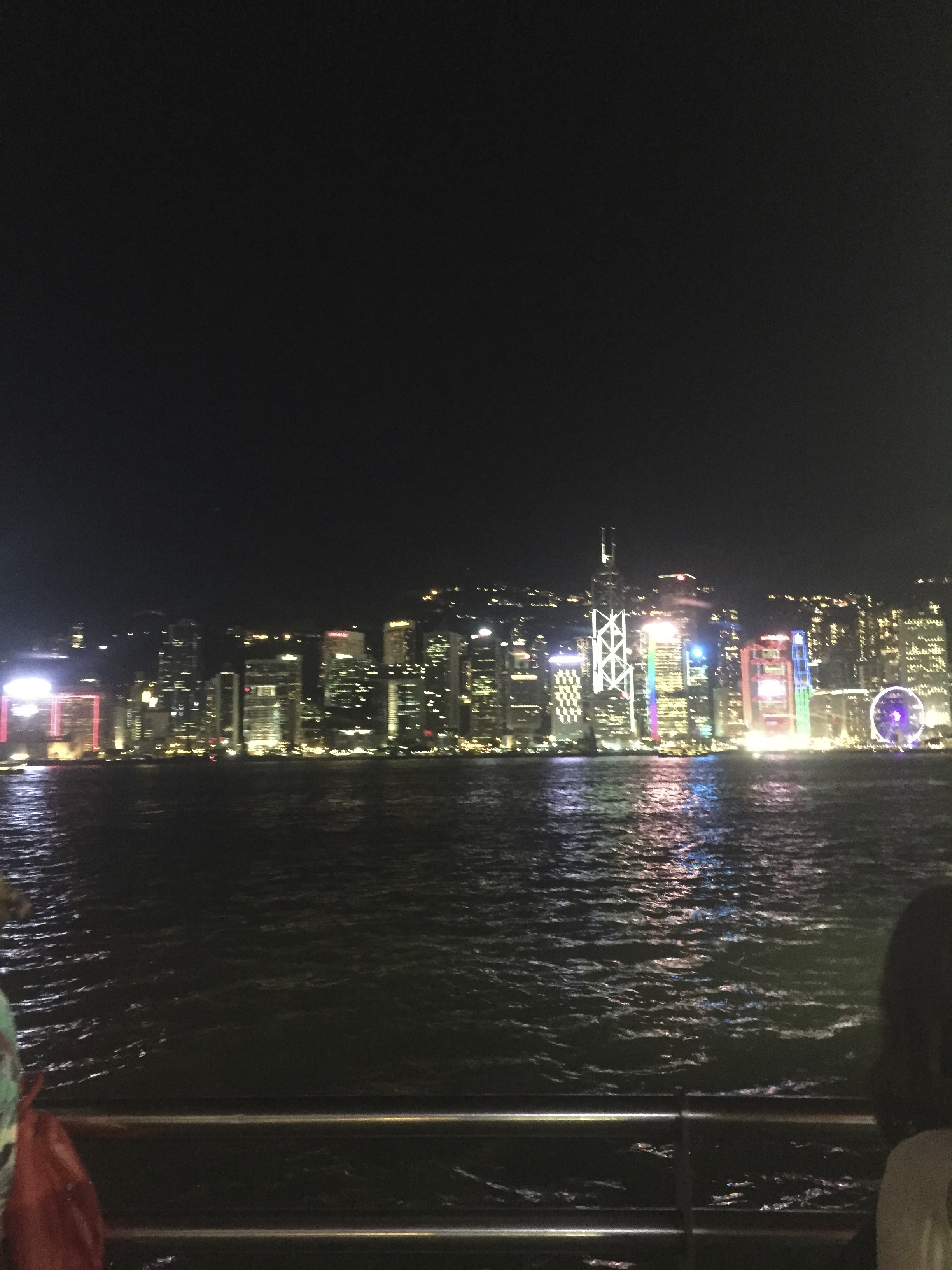 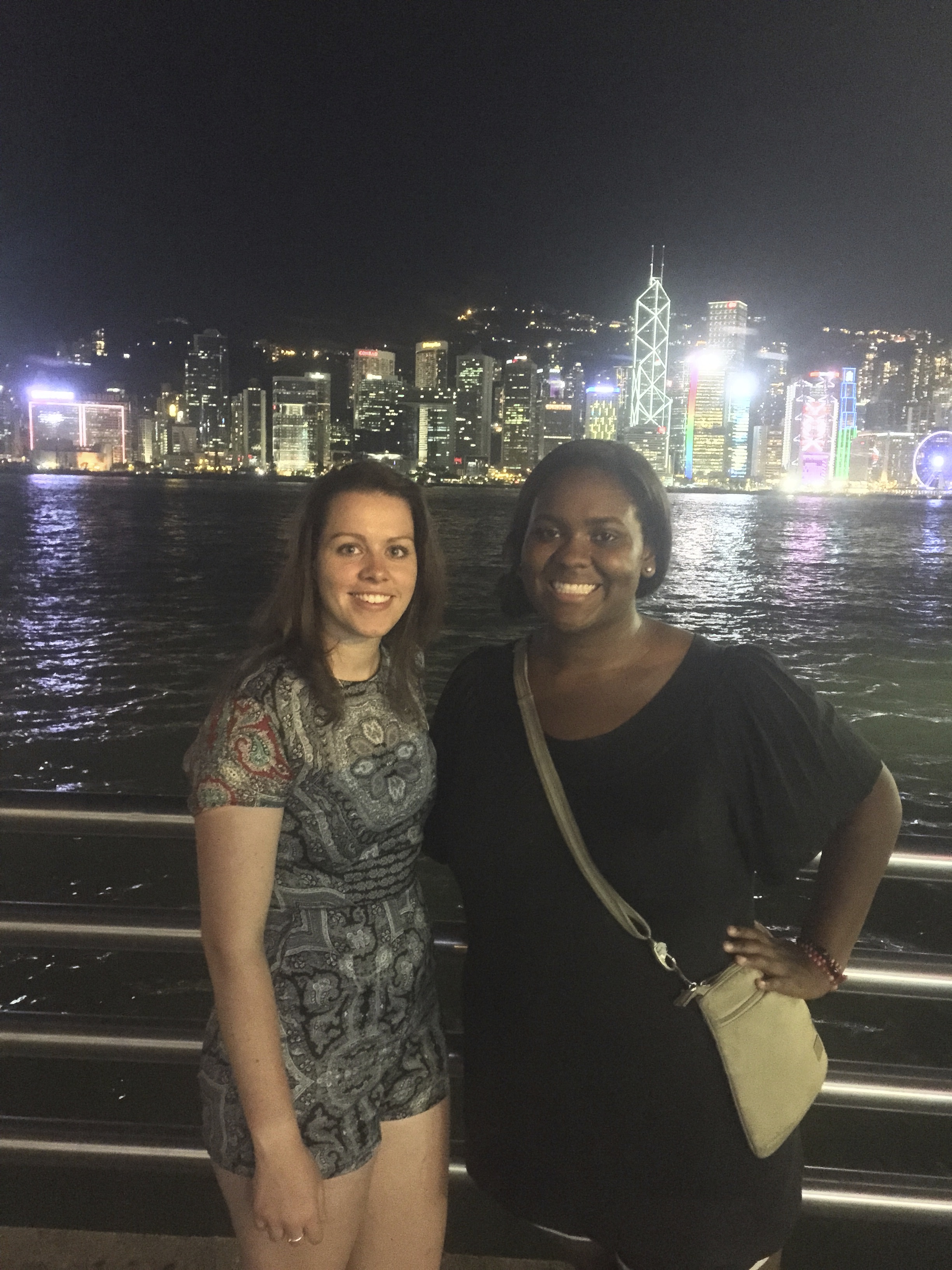 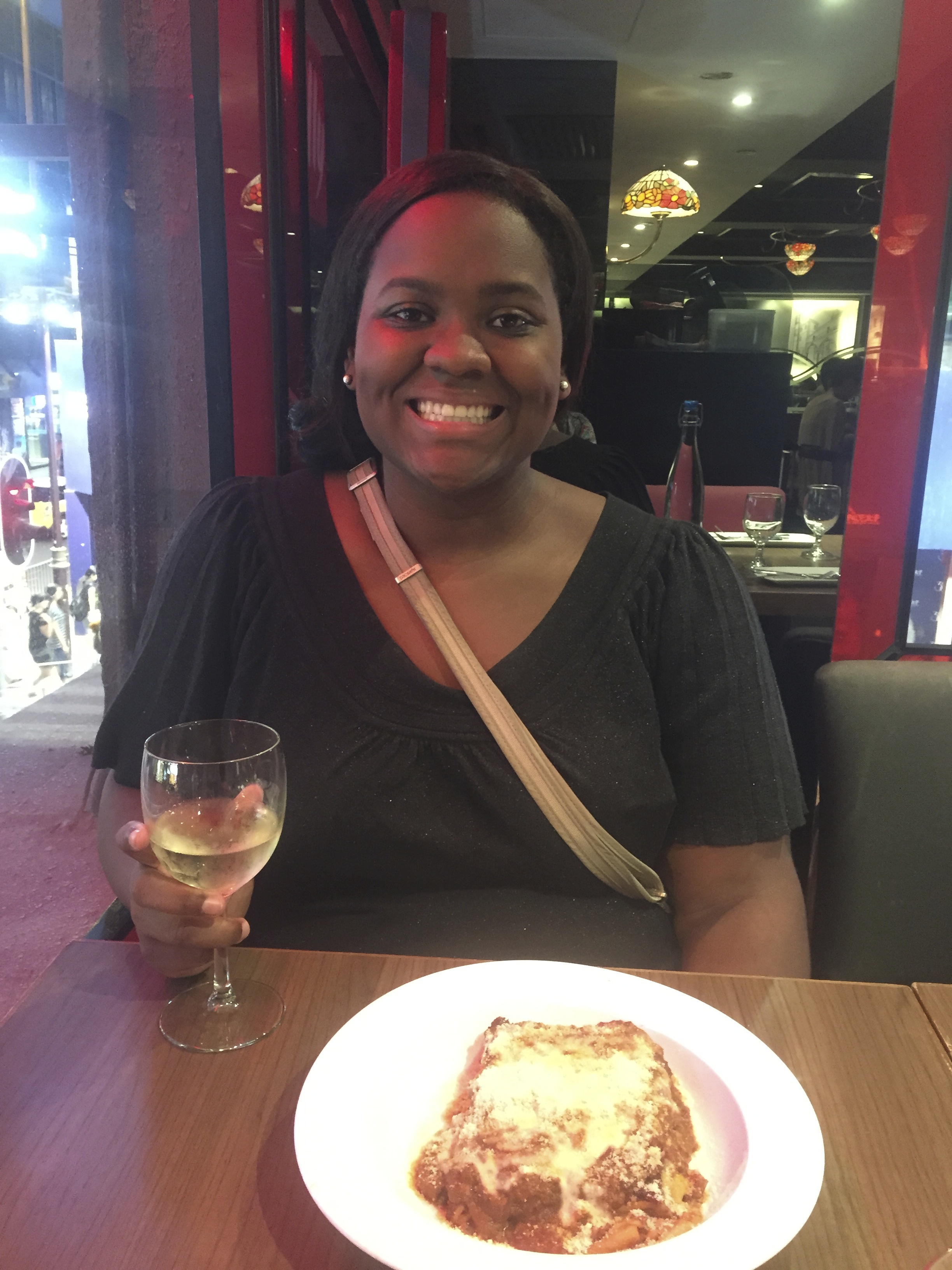 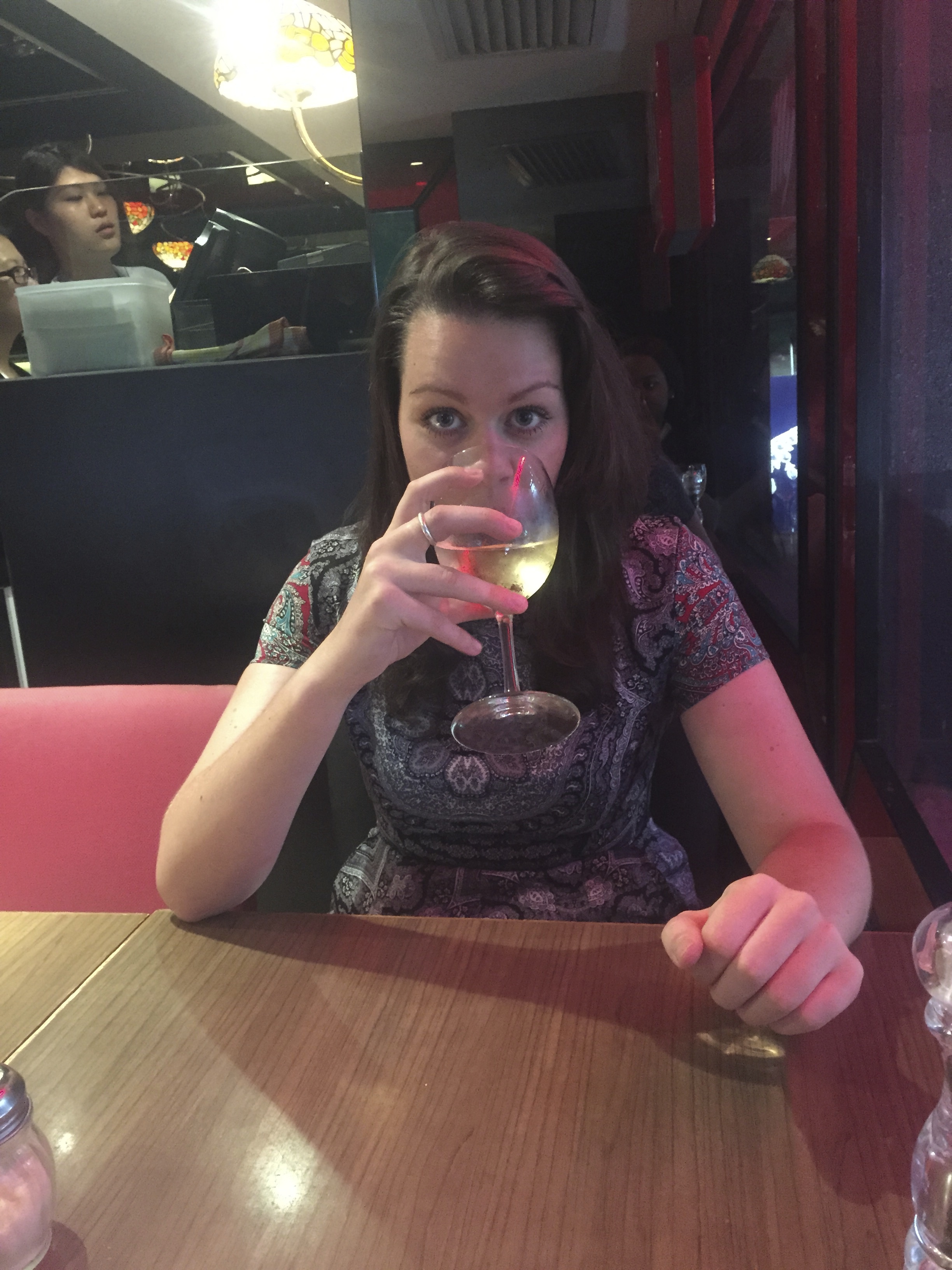 We ate one last meal together–Italian food and wine, because that is what we had been missing for the past 2 months–because, the next day, the chocolate and vanilla swirl duo (OINTB reference) was splitting up! Paige was off to Bali to be super cool and climb volcanoes and I was headed back to KL to spend some time with V before traveling solo through Northern Thailand, Egypt, London, and Iceland.

Do you watch OINTB? Who’s your favorite character? Mine is Crazy Eyes!